Ultra-loose Monetary Policy and the Japanization of the World

Japan has seen its asset-inflated bubble pop decades ago. We want to examine the consequences for the economy as well as society in the land of the rising sun, while also talk about what the rest of the world can expect from further japanization. 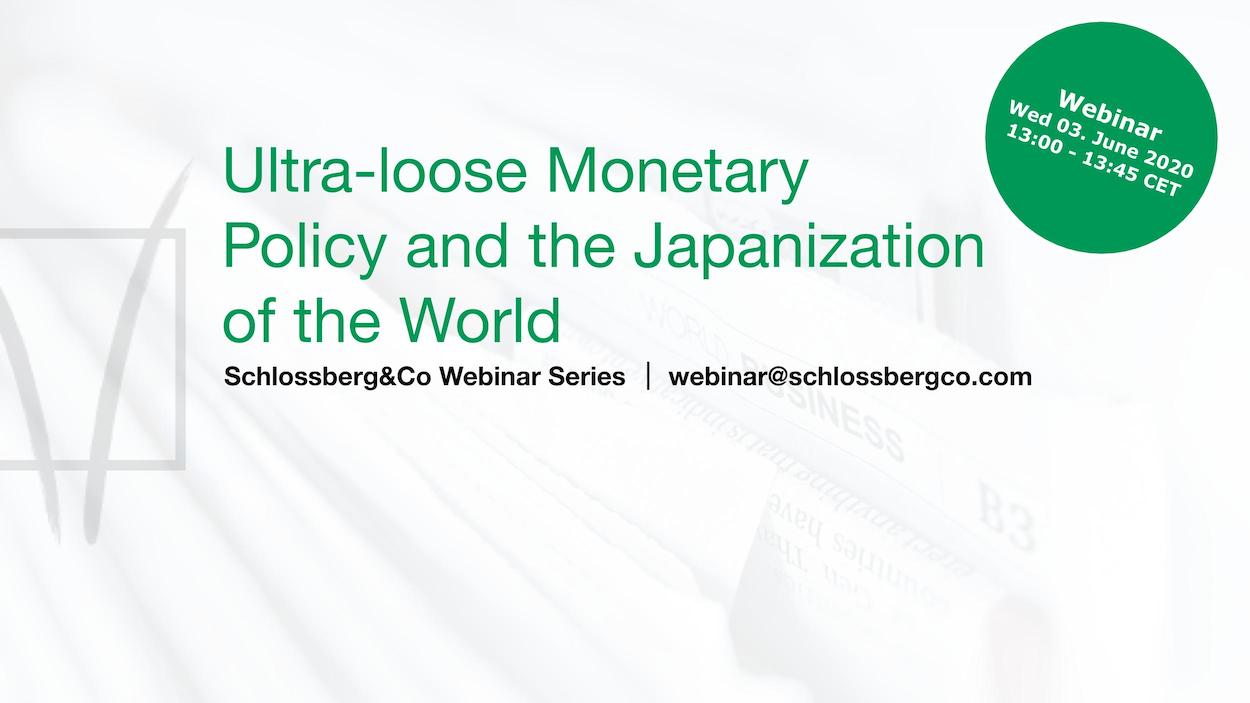 In the Western world, the corona crisis has been taped up with Keynesian stimulus packages, zero interest rates and extensive asset purchases. When it comes to these sorts of ultra-loose monetary policies, Japan is oftentimes cited to be way ahead of the rest of the Western world.

Japan was once a globally feared innovation hub that would infiltrate each and every corner of Western households with cutting-edge technology of all kinds. A couple of decades later, Japan's power to innovate has declined significantly, the real tech innovators are home to its neighbor China or the US. Taking a look at various figures in the land of the rising sun, one might be tempted to conclude that the sun is rather declining. Real economic growth has remained stuck around an average of 1 percent per year since 1990. Real interest rates on savings have been close to zero since 1996. And real wages have been falling by an average of half a percent per year since 1998.It is commonly argued that Japan has been in a zero interest deflation trap that has started with its asset bubble bursting in the 90s. With monetary policy measures of western central banks resembling that of the Bank of Japan ever more, economists and analysts argue that we wil see the ongoing japanization of the world - with all its dire effects. With Prof. Gunther Schnabl from the University of Leipzig, we want to put these claims and expectation to the test. Prof. Schnabl is a highly esteemed and very knowledgeable academic in the field of monetary policy and Japan in particular. He has written many interesting research papers and articles on the topic and has even lived in Japan himself for quite a while. This is why he is perfectly suited to discuss the following:Will an ongoing japanization of the world really happen? If so, will the rest of the world be confronted with similar consequences? What could be different about Japan compared to the rest of the Western world? How could investors be affected?

Join us and sign up for this exclusive webinar by using this link.

We are looking forward to welcoming you.

Deflation and inflation - all at once

COVID-19 and the Systemic Challenges of our Financial Order

Bitcoin: Security or not?

Bitcoin-Halving: Is it Priced in?

Boosting a vicious cycle of interventions

The latest in financial technology.
Read